What Is Sexual Orientation?

References:
“Answers to Your Questions About Sexual Orientation and Homosexuality,” American Psychological Association

PFLAG Broward has suspended Zoom meetings for now, due to the preference for in-person gatherings.
If you'd like to see Zoom meetings added back into the schedule, please contact Lisa at (561) 212-3027.

The Fort Lauderdale meeting has been suspended for now.
pflagbroward@gmail.com 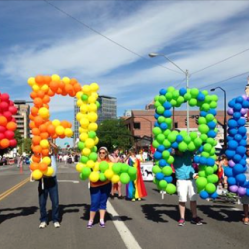 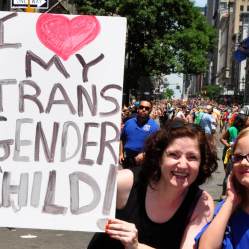 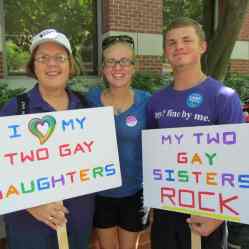